Factor In the Numbers 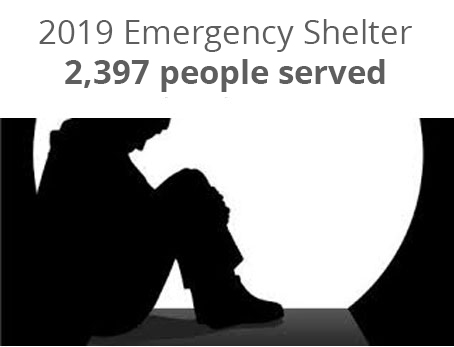 Every year, Shelterhouse assists thousands of individuals – some with housing, some with programs, some with that extra bit of help that will keep them from the edge and alter their whole world. While the numbers both in our area and nationwide may be staggering, they illustrate the reality for many men and women.

*Chronically Homeless: According to HUD, an unaccompanied individual with a disabling condition who has been continuously homeless for a year or more, or has had at least four episodes of homelessness in the past three years
**Statistics are from the National Alliance to End Homelessness

Thanks for signing up!